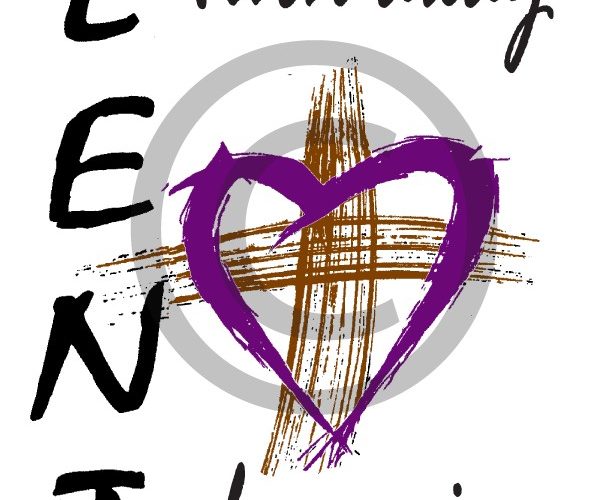 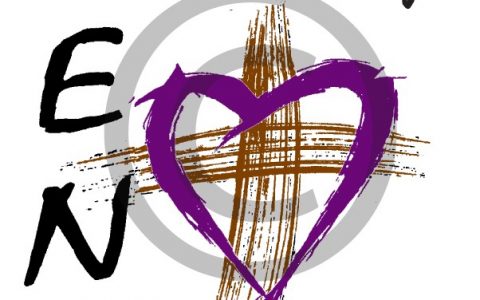 I share with you a commentary by William Barclay on the Gospel reading for today (Luke 4:1-13):

The temptation story shows us Jesus choosing once and for all the method by which he proposed to win men to God. It shows him rejecting the way of power and glory and accepting the way of suffering and the cross.

Before we go on to think of this story in detail there are two general points we must note.

(i) This is the most sacred of stories, for it can have come from no other source than his own lips. At some time he must have himself told his disciples about this most intimate experience of his soul.

(ii) Even at this time Jesus must have been conscious of quite exceptional powers. The whole point of the temptations is that they could have come only to a man who could do astonishing things. It is no temptation to us to turn stones into bread or leap from a Temple pinnacle, for the simple reason that it is impossible for us to do such things. These are temptations which could have come only to a man whose powers were unique and who had to decide how to use them.

First of all let us think of the scene, namely, the wilderness. The inhabited part of Judaea stood on the central plateau which was the backbone of Southern Palestine. Between it and the Dead Sea stretched a terrible wilderness, thirty-five by fifteen miles. It was called Jeshimmon, which means “The Devastation.” The hills were like dust heaps; the limestone looked blistered and peeling; the rocks were bare and jagged; the ground sounded hollow to the horses’ hooves; it glowed with heat like a vast furnace and ran out to the precipices, 1,200 feet high, which swooped down to the Dead Sea. It was in that awesome devastation that Jesus was tempted.

We must not think that the three temptations came and went like scenes in a play. We must rather think of Jesus deliberately retiring to this lonely place and for forty days wrestling with the problem of how he could win men. It was a long battle which never ceased until the cross and the story ends by saying that the tempter left Jesus–for a season.

(i) The first temptation was to turn stones into bread. This wilderness was not a wilderness of sand. It was covered by little bits of limestone exactly like loaves. The tempter said to Jesus, “If you want people to follow you, use your wonderful powers to give them material things.” He was suggesting that Jesus should bribe people into following him. Back came Jesus’ answer in a quotation of Deuteronomy 8:3 . “A man,” he said, “will never find life in material things.”

(ii) In the second temptation Jesus in imagination stood upon a mountain from which the whole civilized world could be seen. The tempter said, “Worship me, and all will be yours.” This is the temptation to compromise. The devil said, “I have got people in my grip. Don’t set your standards so high. Strike a bargain with me. Just compromise a little with evil and men will follow you.” Back came Jesus’ answer, “God is God, right is right and wrong is wrong. There can be no compromise in the war on evil.” Once again Jesus quotes scripture ( Deuteronomy 6:13 ; Deuteronomy 10:1-22 ; Deuteronomy 20:1-20 ).

(iii) In the third temptation Jesus in imagination saw himself on the pinnacle of the Temple where Solomon’s Porch and the Royal Porch met. There was a sheer drop of 450 feet down into the Kedron Valley below. This was the temptation to give the people sensations. “No,” said Jesus, “you must not make senseless experiments with the power of God” ( Deuteronomy 6:16 ). Jesus saw quite clearly that if he produced sensations he could be a nine days’ wonder: but he also saw that sensationalism would never last.

The hard way of service and of suffering leads to the cross, but after the cross to the crown.