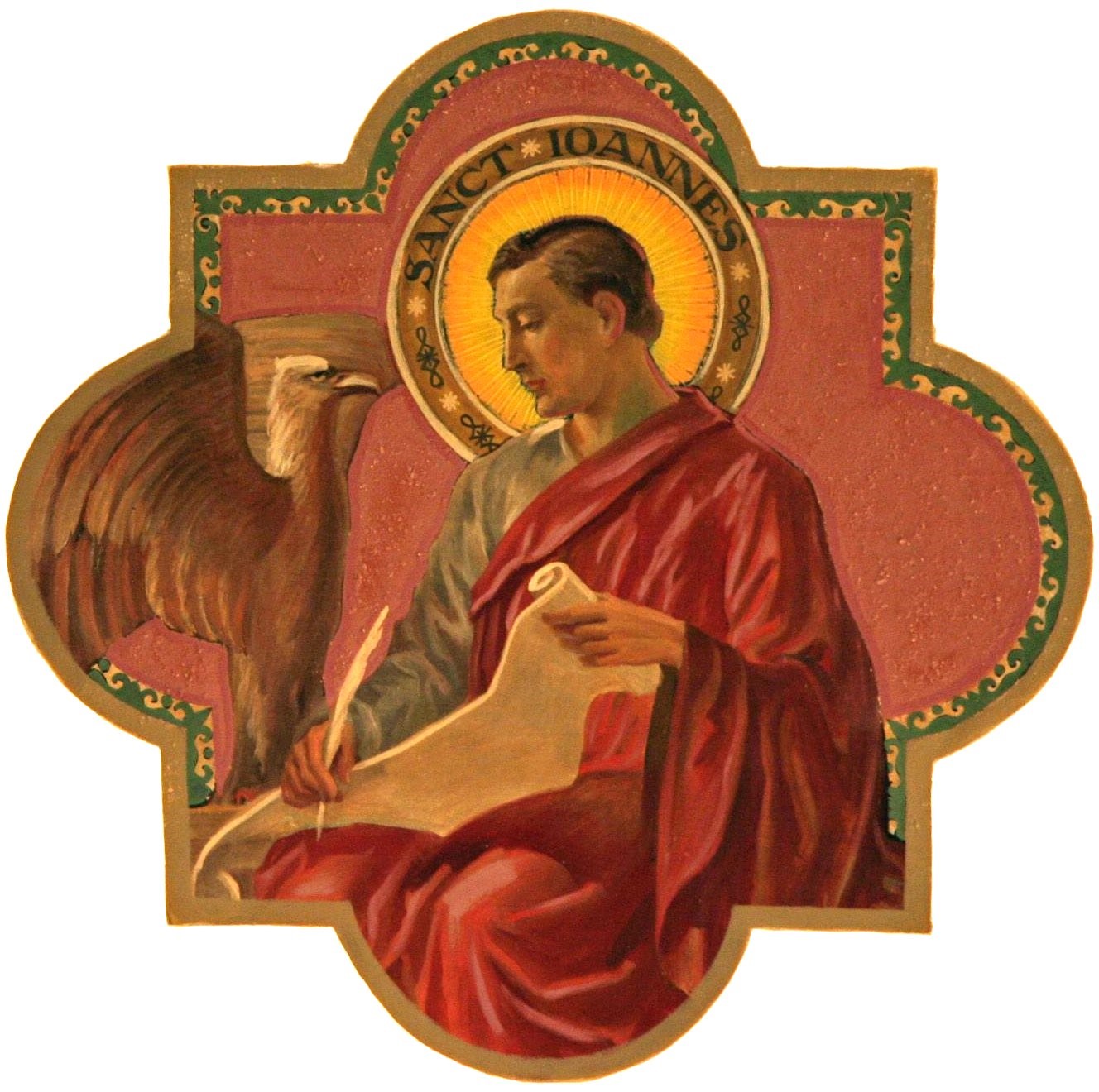 My Dear Brothers and Sisters,

This week we have a lot to give God thanks for:

Firstly, we in the Meadowbrook Merrivale Cure  join in the Patronal Festival celebration at St. John, the Feast of St. John the Evangelist.  Which St. John is celebrated in this feast? It is not John the Baptist, the cousin of Jesus; rather it’s the young disciple of Christ, known as “the disciple whom Jesus loved.”

The Apostle and Evangelist John.

John, son of Zebedee, was one of the twelve apostles of Our Lord. Together with his brother James and with Simon Peter, he formed a kind of inner circle of Three among the Twelve, in that those three were privileged to behold the miracle of the Great Catch of Fish (Luke 5:10), the healing of Peter’s mother-in-law (Mark 1:29), the raising of the daughter of Jairus (Mark 5:37), the Transfiguration (Matthew 17:1), and the Agony in Gethsemane (Matthew 26:37). He expressed a willingness to undergo martyrdom (Matthew 20:22) — as did the other apostles (Matthew 26:35) — and is accordingly called a martyr in intention. However, we have ancient testimony that, although imprisoned and exiled for his testimony to the Gospel, he was eventually released and died a natural death in Ephesus: “a martyr in will but not in deed.”

John is credited with the authorship of three epistles and one Gospel, although many scholars believe that the final editing of the Gospel was done by others shortly after his death. He is also supposed by many to be the author of the book of Revelation, also called the Apocalypse, although this identification is less certain. http://www.satucket.com/lectionary/John.htm

Secondly this past Wednesday we joined all teachers in celebrating Teacher’s Day. We honour and pray for all  teachers especially during this time of the COVID 19 pandemic with all its challenges.  May God continue to give them strength and wisdom at this time.

May  with all its events, causes us also  to focus on our children, (Child’s month),  our mothers and family in general.  With such a focus it would be almost impossible for our attention not to be drawn to the plight of our children here in Jamaica.  The increase in attacks on our women and children are deplorable.

We pray for God’s continued protection on them now and always.