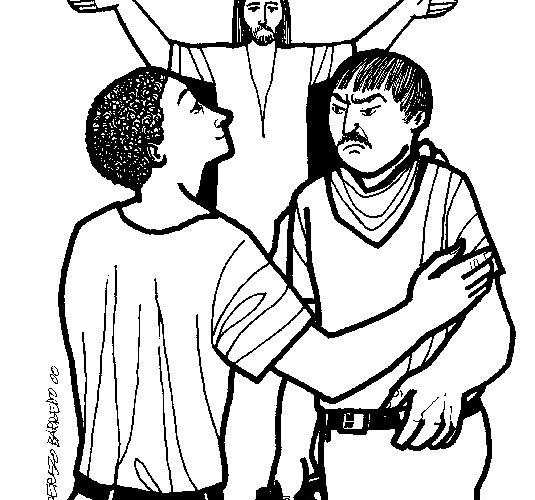 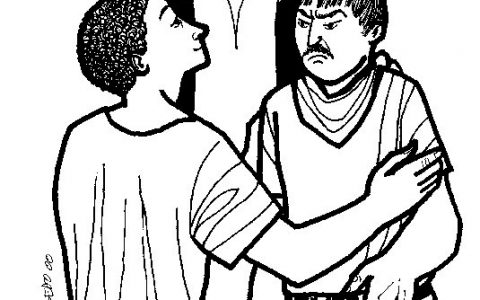 My Dear Brothers and Sisters,

I share with you from a book entitled: Discipleship by David Watson, the passage entitled “Called into God’s Family”.

Nothing is clearer in the gospel records than the tremendous concern God has for every individual.  In an age when the individual seems increasingly redundant and insignificant, it is a vital part of the good news of Jesus Christ that every single person matters to God.  He knows us and calls us by name,  He has a personal love for each one of us.  ‘Zacchaeus!’ said Jesus to the starled tax collector hiding up in his sycamore tree.  It was the personal approach that so quickly captured the hearts of many who were lost and lonely.  Here at last was someone who really cared for them as individual persons.

Yet although that is part of the glory of the Christian gospel, it is equally obvious that Jesus calls individuals, not to stay in isolation, but to join the new community of God’s people.  He called the twelve to share their lives with him and with each other.  They were to live every day in fellowship with one another, losing their independence and learning interdependence, gaining new riches and strengths as members of God’s new society.  They were to share everything together, their joys, their sorrows, their pains and their possessions, and in this way become the redeemed messianic community of Christ the King.  And it was not just the twelve men; there were several women, too, who joined the small band and helped financially to support them.

Indeed all the disciples were called, at some level into a depth of sharing that they had never known before.  This is what excited John, when he wrote about the reality of the shared life the apostles enjoyed with Jesus, which now was made available to all believers.  ‘That which we have seen and heard we proclaim also to you, so that you may have fellowship with us;  and our fellowship is with the Father and with His Son Jesus Christ.’