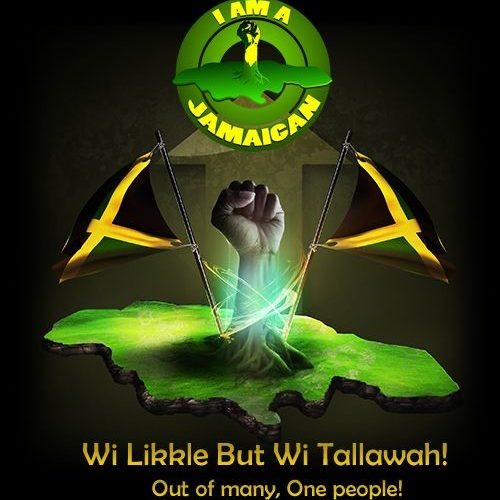 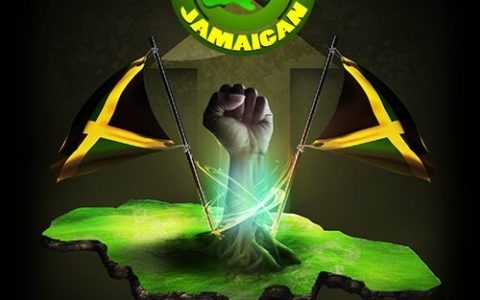 As I reflected  on the message for today, with Independence being the theme in the Cure this year and  Transfiguration having celebrated their Feast Day yesterday, it came to me that both themes should be brought together in the single message for the whole Cure.

We all know that national independence refers to the right of the people of a nation to be freed from external rule, and to have the responsibility to direct their own affairs.  Our prayer has been that God would inspire the people of this nation with the spirit of justice, truth and love, and give us leaders that would pursue the path of righteousness and peace.  Our hearts desire, as expressed in the Collect for the Independence, is that we may live in peace and harmony to the honour and glory of God.

These are noble longings, which will be expressed again as we sing our National Anthem just before the end of the service.  Given the current state of affairs in our nation and our world, one is tempted to ask whether they are achievable, and if so, by what means?  We are overwhelmed by selfishness, by greed, by violence and by all forms of ungodliness, so the justice, the peace, the love, the harmony we seek, seem to be so far removed from us.  But there is hope, and that hope is revealed in part in the account of the Transfiguration, where we are given a glimpse of the glory of God in the person of Jesus Christ.

We need to see behind the physical manifestation, the lighting up of the face and clothing of Jesus, to the essential glory of Jesus, which we will discover is nothing less than the Cross of Jesus.  The light of God’s love, shines through the Cross.  Be careful to note, that the conversation with Moses and Elijah, the great lawgiver and the great prophet who appeared with him on the mountain, was about “his departure, which he was about to accomplish at Jerusalem.”   Indeed as Peter had said of Jesus earlier he was “The Christ of God.”  But Peter was unwilling to accept that “The Son of man must suffer many things, and be rejected…and be killed, and on the third day be raised.”   The disciples, including Peter then, and we ourselves now, need to understand that the hope for the world lies in the saving death and resurrection of Jesus.  He overcame on that Cross the power of sin and death and opened the kingdom of heaven, the kingdom of justice, peace and joy, to all believers.

We must listen intently again to that message, we must firmly believe it, we must faithfully proclaim it, and passionately invite our nation and its leaders to turn to Christ, for it is in Christ alone that our hope is found.

A blessed Independence celebration, and may the message of the Transfiguration bring hope to us all.