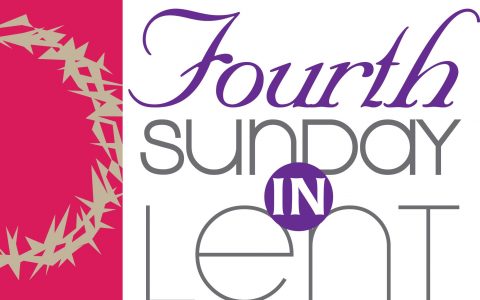 Mothering Sunday’s religious significance and some of its customs

Mothering Sunday is observed on the fourth Sunday in Lent each year. This Sunday is also referred to as “Refreshment Sunday”. The colour on the Altar is usually pink instead of the usual purple associated with Lent. There is usually serving of refreshment and relaxation of Lenten tradition. Originally, Mothering Sunday was the day when congregations of daughter churches of a parish went to the mother church, usually an abbey, to give their offerings.

In the 17th century, Mothering Sunday became the day when girls and boys in service were allowed a day off to go and visit their mothers. This was their one and only holiday. The girls would bake their mother a Simnel cake as a gift.

The Daily Gleaner, Thursday, March 23, 2017 page D5 under the heading THIS DAY IN OUR PAST shared the following about March 23, 1952 in Jamaica:

Mothering Sunday, the fourth Sunday in Lent, and several churches of all denominations in the city have special services to celebrate the day as one of thanksgiving. These services are held in the afternoon for children and mothers, and blessings for homes are asked. Families, too, are invited to the churches for Holy Communion. On Wednesday, March 19, 1952, a special play was held at Ramson Hall, showing how Mothering Sunday has been observed in Britain and the Commonwealth for many years, and a representative crowd of mothers and their children were present.

As Mothering Sunday was mid-Lent, many congregations would break the Lenten Fast with the eating of Simnel cake, hence the name “Refreshment Sunday”. Another source states that when the children visited their mothers, bunches of flowers (usually violets) blessed at the Altar were usually presented along with the simnel cakes. Yet another source suggests that the simnel cake was first eaten on Mothering Sunday when servants from the big houses were allowed to go home to their families.

These cakes, which have been baked since the Middle Ages, are believed to have derived the name from a contraction of Simon and Nell, two young persons who got married and decided to bake as well as steam the cakes they would take for their mothers when visiting on Refreshment Sunday.

Simnel cakes began to be treated as an Easter cake after the First World War with the demise of the service. The cake, covered with marzipan, was decorated with eleven marzipan balls, representing Jesus’ disciples minus Judas, who slipped away from the meal to betray his master. Sugar flowers were used as substitute for the fresh flowers.

Simnel cake is not only rich in fruit, but in tradition, an interesting mixture of church customs and the old days of “upstairs and downstairs”. There are a variety of recipes for the simnel cake; the more modern ones taking less time.

In many churches, it has been customary for roses to be worn on Mothering Sunday in honour of mothers. Persons whose mothers are still alive would wear red roses while persons whose mother had died would wear white.  Many recall that at a point in the service, worshipers, including children, were invited to place the rose which they wore on a cross provided, near the Altar. Special prayers being offered for mothers both living and departed.